The time has finally come to sell Blackbeard and his road train, we are soon to be owning our first full size engine.

The engine has been completed since May 2013 and has most recently completed the NTET anniversary road run, the middle length run that was around 29 mile with the detour on the day so I am led to believe. This is and engine that is ready for anything and has two trailer to take family and friends as we have done since its completion.

You will note that Blackbeard is fitted with a 9" Lunkenhiemer 3 chime whistle that is unique and very loud on an engine of this size. Also, a 6" scale steam siren. This is very good for roadwork as you need to be heard.

I also have a 10 x 6 Ifor Willimas box trailer with ramp door should the prospective buyer require a trailer, I am willing to sell this with the set so you are fully ready for the rally season.

PM me for more details.

The engine will be in steam on Boxing Day so if anyone wants to see it running that would be a goods time to visit Lancashire.

Build thread on her. 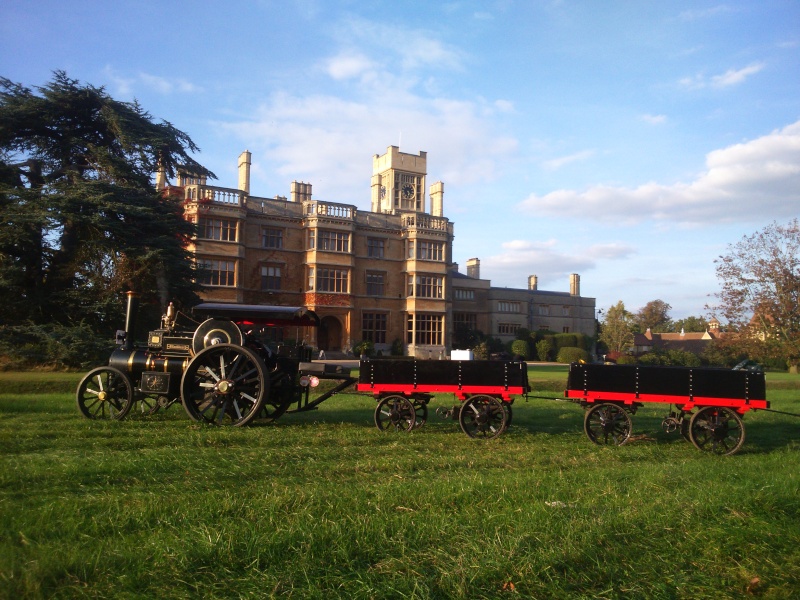 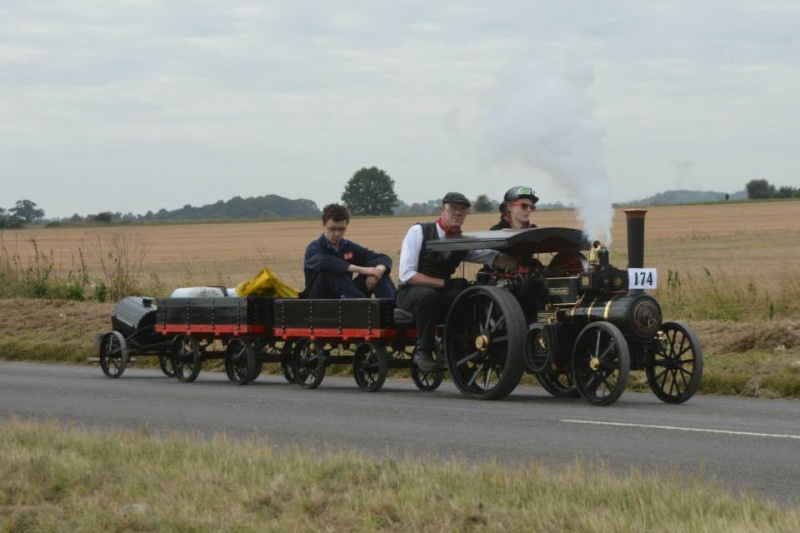 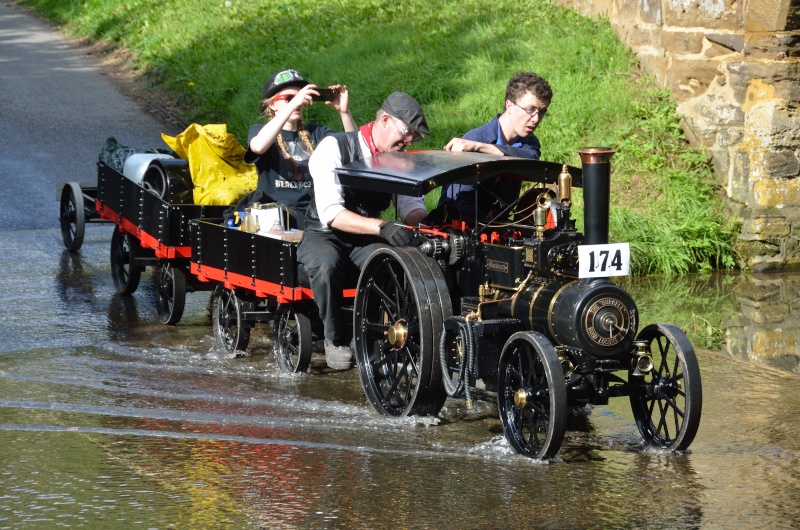 A full size engine, sounds exciting. What sort are you looking at?

Marshall S Type, agreed in principle. Only when transaction is completed will I disclose which one though.

SOLD!!!!! To a new owner in Bedfordshire.

Mixed feelings about this as we are about to purchase our first full size engine but Blackbeard was my first miniature engine and a superb engine it has been, credit to STW for giving me the parts to build such a good performer. Highlights have to be our Steam birthday last year when we had 6 DCC engines together, the NTET road run last September and the friends I have made through the forum while building the engine.

Blackbeard is now at his new home awaiting his next day out, the end of an era for us as a family and some tears from the ladies in the house.