Hi all, finally getting round to posting some photos.
Been building this since 2018 so I’ll post a few bits at a time as there is a lot to post. 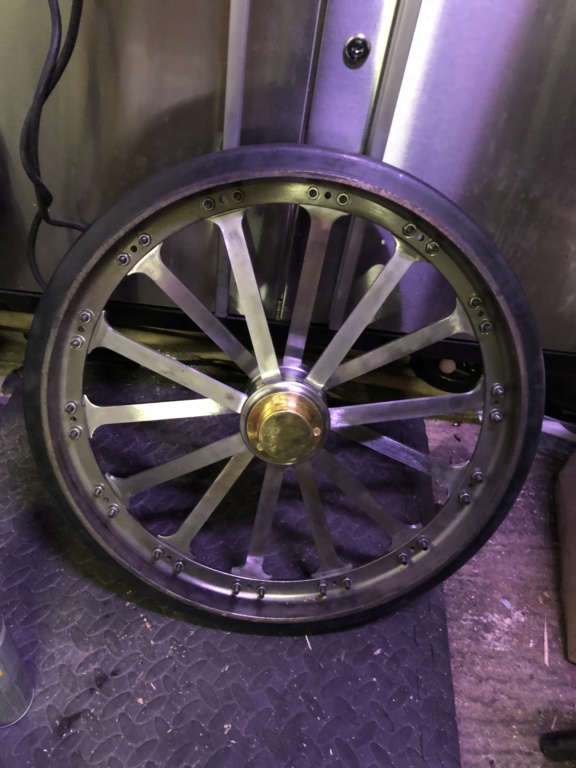 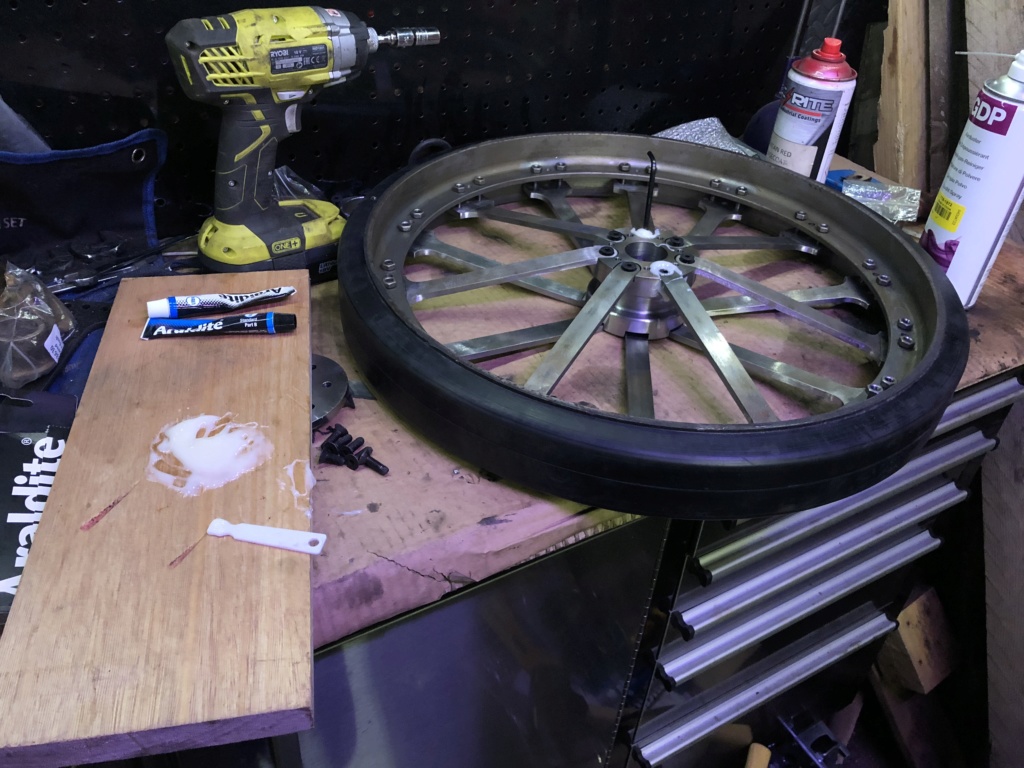 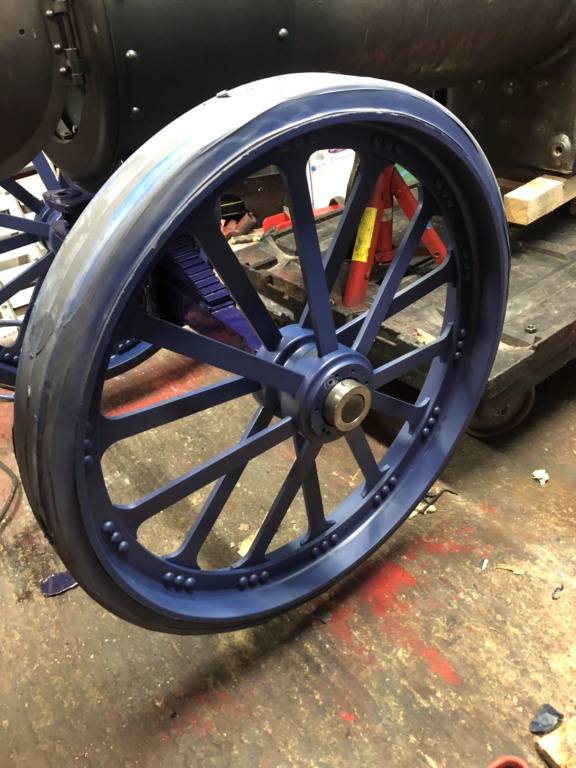 First of all is the front wheels, they are now in undercoat ready for top coat. Will hopefully be doing this shortly. Think I’m finally getting the hang of spraying the coach enamel.
Decided to paint it Great Eastern Blue, thought I’d do something a bit unusual, I also like the look of the Pickfords engine. Still unsure if I will line it, but that is a problem for later on.

Next off is the smokebox, perch and front axel. Once I got the angle grinder out it all fitted together smoothly. After I originally painted this I wrapped it up so not to damage it. When I unwrapped them the paint was ruined because I didn’t leave it long enough to cure. Haven’t made that mistake again. 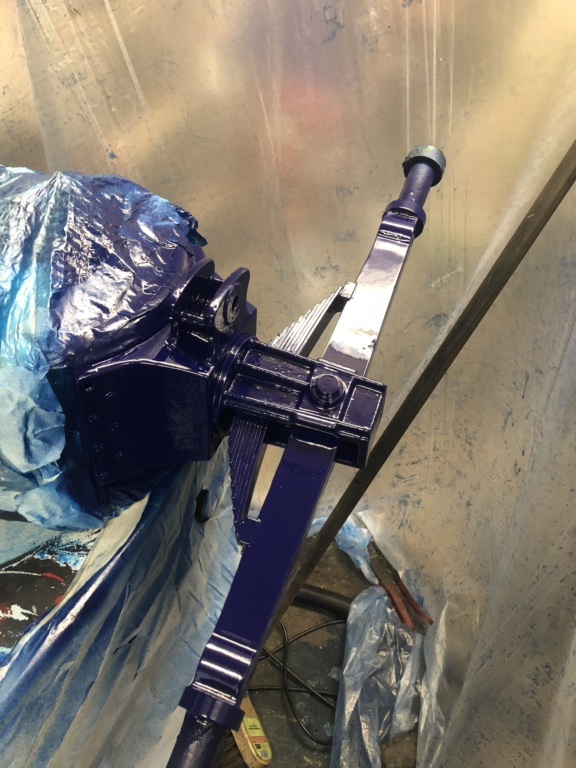 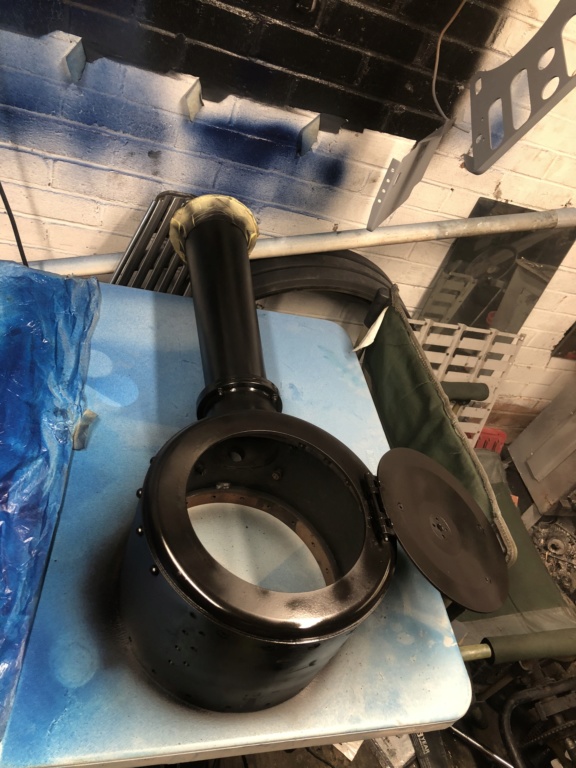 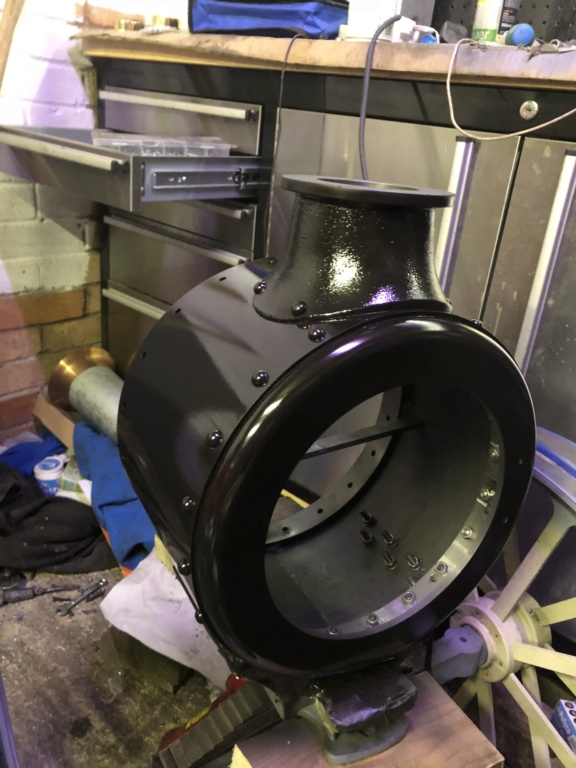 At some point if anyone is interested I’ll also add a few pictures and commentary about the car and trailer I will be using to move it around.

Great to see some pictures , and I would definitely be interested to hear about your car and trailer.

milford59 wrote:Great to see some pictures , and I would definitely be interested to hear about your car and trailer.

Looking good so far, I would also be interested to see what trailer you are using. I am thinking that a trailer would need to be long enough for a water bowser too 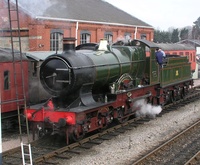 great thanks for the update.

we got our boiler and we had great fun hammering on the smoke box as it was egg shaped! while trying not to damage the paint it eventually went on but we had to file a lip around the edge of the smokebox ring so it would start open out the egg shaped smokebox!

we can't do much more now till we get the crank and motion, as I don't want to setup the engine the way STW say to do it. it all needs to be setup in one go with all the moving parts and be line up to run true to the crank / cylinder. for example, the cylinder can rotate around the boiler barrel by about 1 deg with the studs in the holes! this amount of movement could cause trouble with the motion not lining up, twisting the weighshaft, slidebars and motion. Combined with the hornplates having holes larger than the 8mm bolts these will probably be out of alignment also and it intrinsically puts the crank out too.
We feel it's just not possible to get a good running engine by setting the hornplates and then hoping the cylinder is inline or vice versa. so, as i said we will be waiting for all the parts to come before we go any further with painting.

we have decided to paint the wheels and leave it at that till we get more kits.