Being the owner of a STW 4.5" Foden and also nearing completion of a new STW Series 2 Lika I still had an itch for a larger full size steam car. I have always kept an eye open on the market and have had numerous conversations with Steve and Dean about buying components like boiler and engine for my own project, but nothing really took off. To my luck, I managed to stumble upon a full size steam car that was within a sensible budget and ready to rally! Obviously I jumped at the chance and now have a full size steam car!

She isnt a looker (at the moment) and I will be making lots of changes too the bodywork, axles and suspension, but for now, she is a hoot to drive!

The 'Nelson' steam car was built in 1991 and has its mechanicals loosely based on a Stanley set-up. The engine is very similar to a Stanley, has direct drive to the rear axle but 'beefed up', the boiler is 18" with 408 expanded tubes and runs on Kerosene with a gas pilot light.

I have much more photos of the running gear, rebuild and history if people are interested! 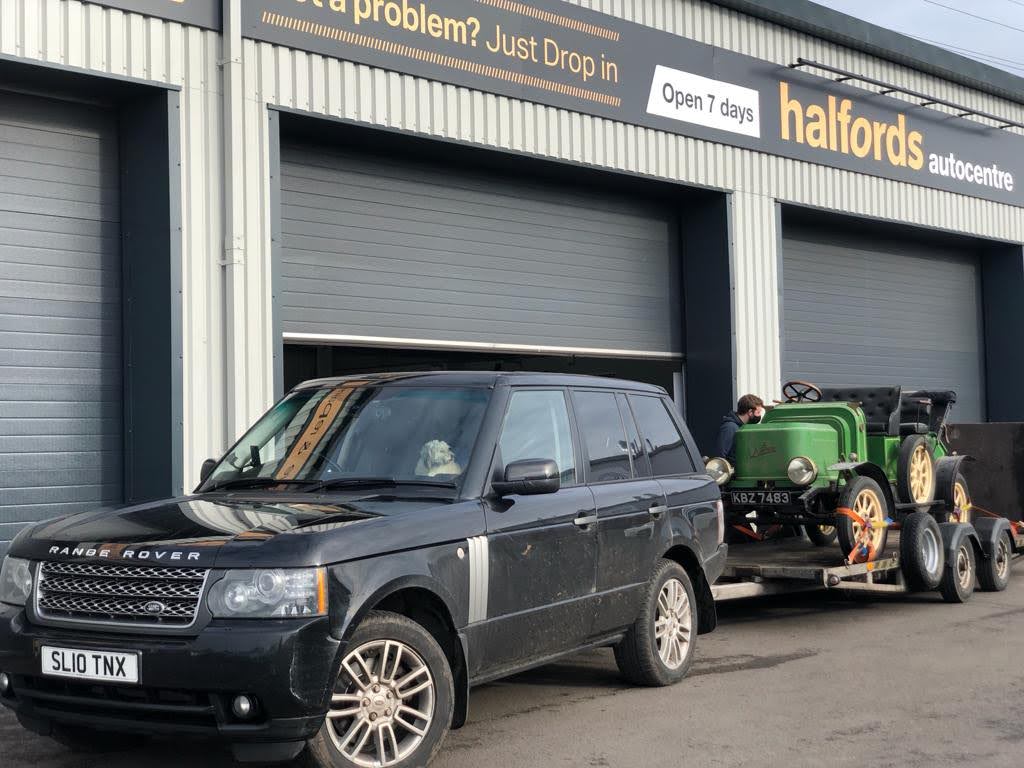 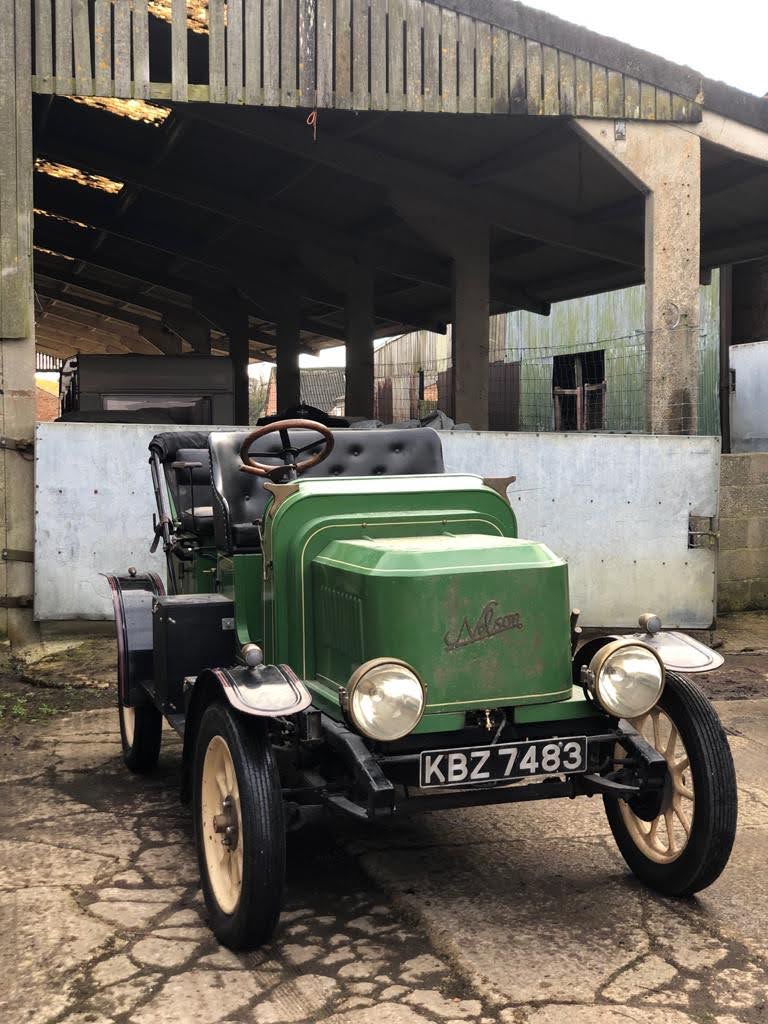 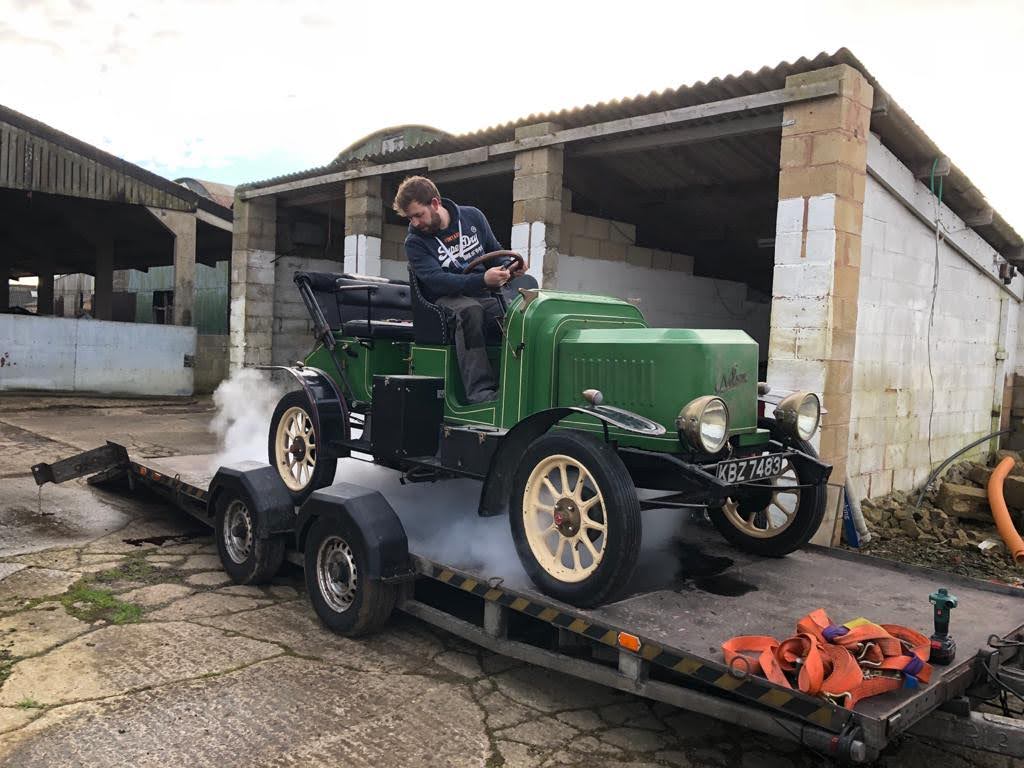 Hi TheFodenBrothers, I have sent you a PM.
Best Wishes
George Hounslow